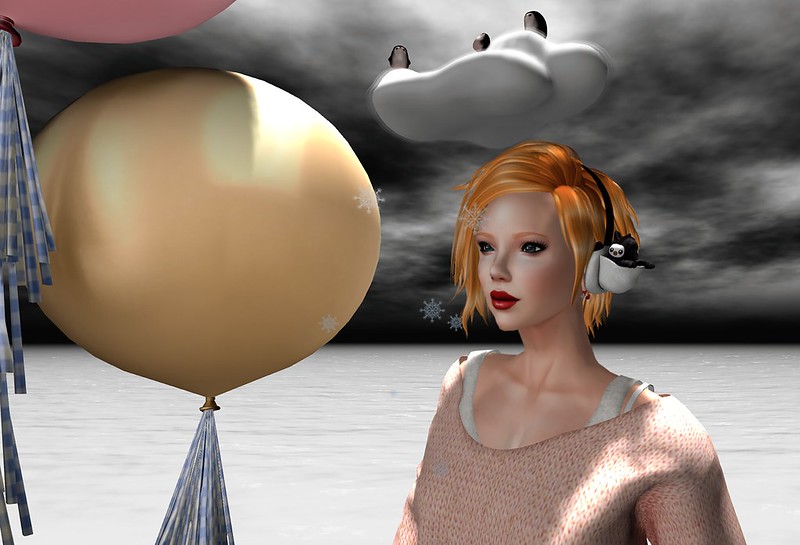 I finally made it into the new Arcade Gacha event at about the 9 millionth attempt!! It was worth it though, not least for this gorgeous hair from Tableau Vivant which is evidence yet again that they really know their redheads :). The earmuffs come from them as well and are totally adorable, and I picked up a couple more props from Half-Deer and Tres Blah that are both really cute. The skin is the December offering from Glam Affair and I was so lucky in that I got just the one I wanted from the gacha!! The dress is from the Uber event also running at the moment and is from a designer I haven’t come across before, Eaters Coma. I hope I see more from though because this dress with jumper is completely stunning, a real ‘wish I could wear this in Real Life’ dress.

I’ll be back for more stuff the Arcade Gacha (if I can get in again, that is, and if I can actually move when I get in there!), particularly some boots that I was looking for but couldn’t find 😦 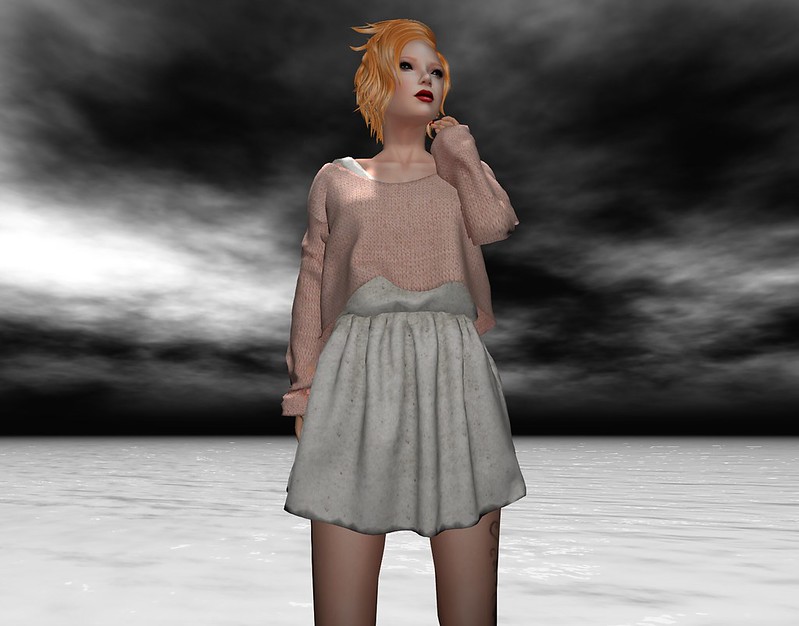